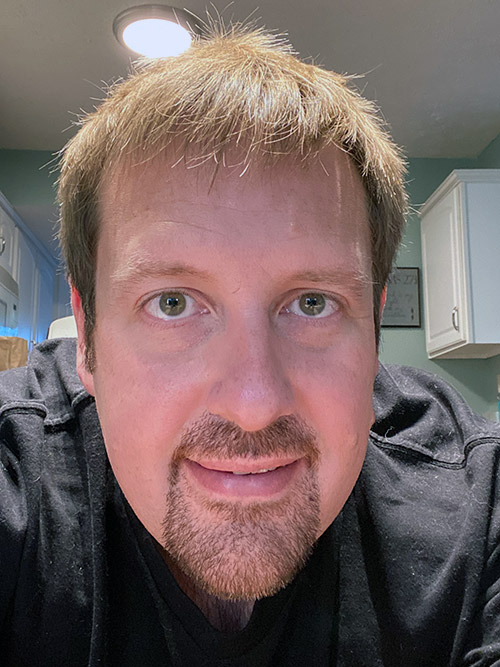 I currently work as a solutions architect in the economic division for the United States Department of Commerce, Census Bureau. My primary role is to design and build internal software to support economists and data scientists in the White House.

Previously, I worked for Capital One building internal crime investigation software. My role before that was with Caterpillar in designing and building the 4th generation OS for the earth moving division.

When I am not designing or coding software, I enjoy spending tine with my family. I also enjoy working on my teaching side project of UX Coding and writing music in my recording studio. 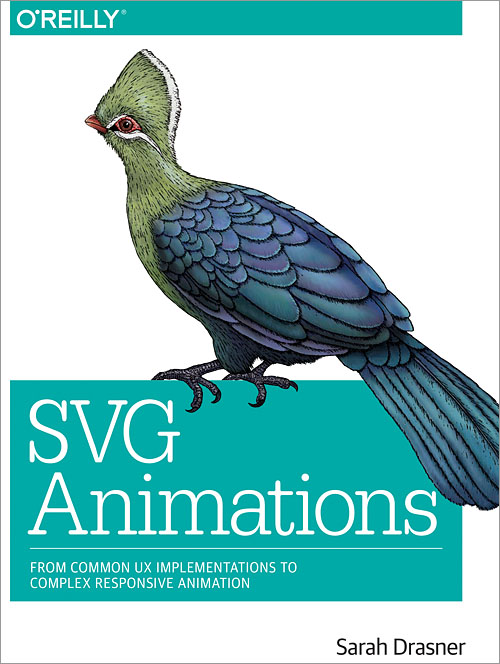 This is an excellent book. It starts off going through understanding the viewBox and preserveAspectRatio. It then goes into teaching you how to animate SVG's with CSS.

One of the things I enjoyed about this book is that it covers animations without libraries. This is a really cool thing to do because we know that libraries come and go. Plus that they add on extra code when being placed into your application.

With that being said, the book does go into animating SVG's with GreenSock, React, and Mo.js also. So overall, if you at all like you and me are dealing with SVG animations. Then a book like this could be instrumental in understanding the mechanics underneath how SVG's animate. 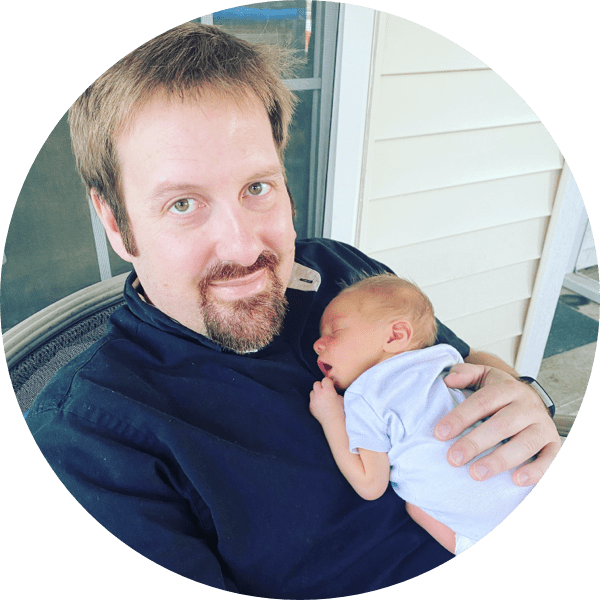 Since you have made it this far down the page, it shows that you are interested in getting to know me deeper.

So let's do something different, a question and answer interview. These questions address my methods and processes in creating designs.

Whether you hire me as a UX/UI developer and knowing my working way will help you evaluate whether to hire me.

Close
Your a UX Designer, what made you want to learn how to code?

Close
As a UX Designer, I would make these perfect designs that the share holders would love. I would then hand them over to the developers, who would then tell me that they could not code them the way I designed them. At the time, I realized I was working with a lot of Java developers who hated CSS. So I took it upon myself to complete the designs instead of just handing over the designs.

What a difference it has made in my career. I am no longer just a UX Designer, I am also a UX Developer.
Tell us about a project that you're most proud of?

Close
The crime investigation software that I built at Capital One is my favorite. I knew everyday, that we were building software that made the world a safer place.

The team was also a huge part of why Capital One was amazing. I thought my team at Caterpillar was amazing, but sometimes too competitive. At Capital One, nobody competed against each other, we all worked together as a team.

Another thing that stood out in this project was that we pushed the technical boundaries. During my first sprint my boss told me to rewrite the foundation of the framework to make it responsive. Except there was a twist, he told me that I could not use relative, absolute, fixed or static positioning. I could only use Flexbox for making the web application responsive. So I pushed the boundaries of what we even thought was possible with Flexbox. In the end, we created a web application that acted more like a desktop application.